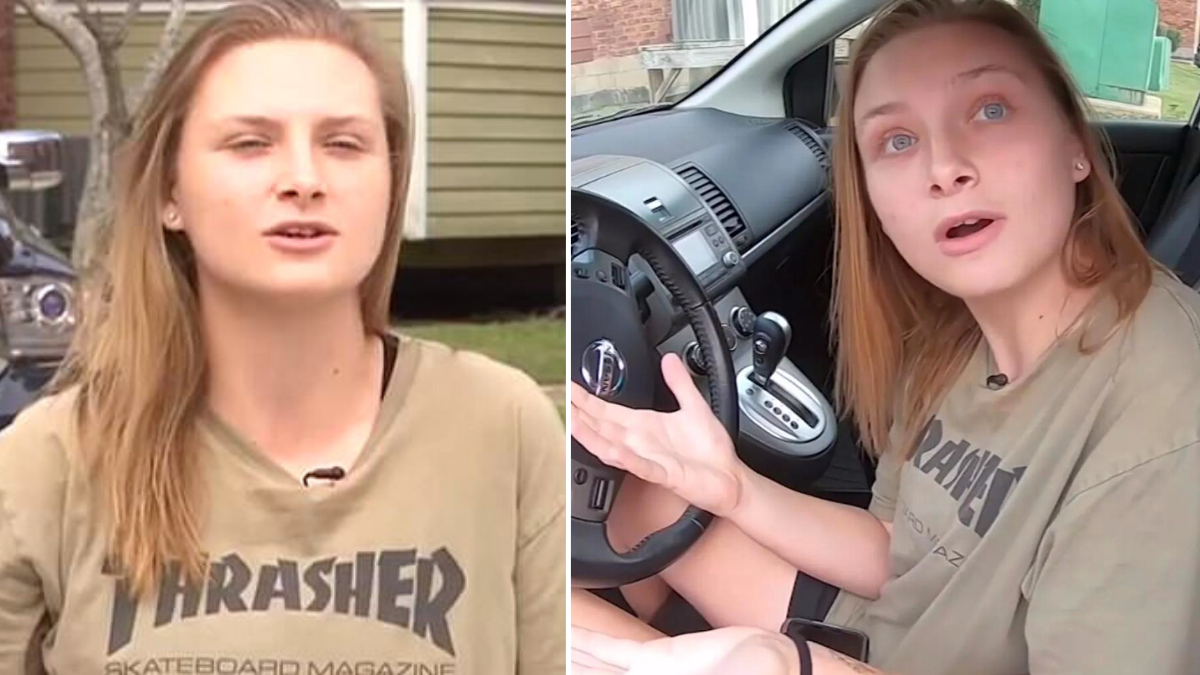 Hard work is one of the core values of America, but having a hard life should not be a prerequisite for success. One young woman in Galveston, Texas, was living a tough life in order to reach her goals when she met a couple at work who would change her life.

Adrianna Edwards was working at Denny’s in order to save money for college to better her future. Without access to a car, the waitress had to walk 14 miles daily to get to and from her job. Along with the physical aspect of her job, the daily “commute” led to Adrianna losing 25 lbs in a few short months. Despite the long journey to work, Adrianna kept a good attitude and a positive outlook.

One morning, Adrianna was serving breakfast when a couple sat in her section. She got to chatting with her customers, and revealed to them that she was saving her money to go to college. Before she was able to do that though, she was going to use her savings to buy herself a car as her commute was too long and she would never be able to work, walk 14 miles per day, and attend school.

The couple complimented Adrianna on her hard work, and asked for a second serving of ice cream, which the waitress happily provided. A few hours later, the couple were back at Denny’s, but this time it wasn’t for seconds.

The couple, who remain anonymous, returned with keys to a 2011 Nissan Sentra. They handed ownership over to Adrianna, no strings attached. All they asked of her was that she paid her good fortune forward when she inevitably achieved success.

Adrianna was over the moon– a car meant less commuting time, more savings for college, and more opportunities to invest in herself and rest. What a blessing!

This morning, the first thing I did when I woke up was to look out my window. See if it’s actually there or if I dreamed it.

The couple who gifted Adrianna her car performed an act of kindness that most of us can only dream of. However, they did it with no strings attached while choosing to stay anonymous. The couple acted with true selflessness, and that is something we should all strive to do.

One small act of kindness can completely change another person’s life in a multitude of ways.