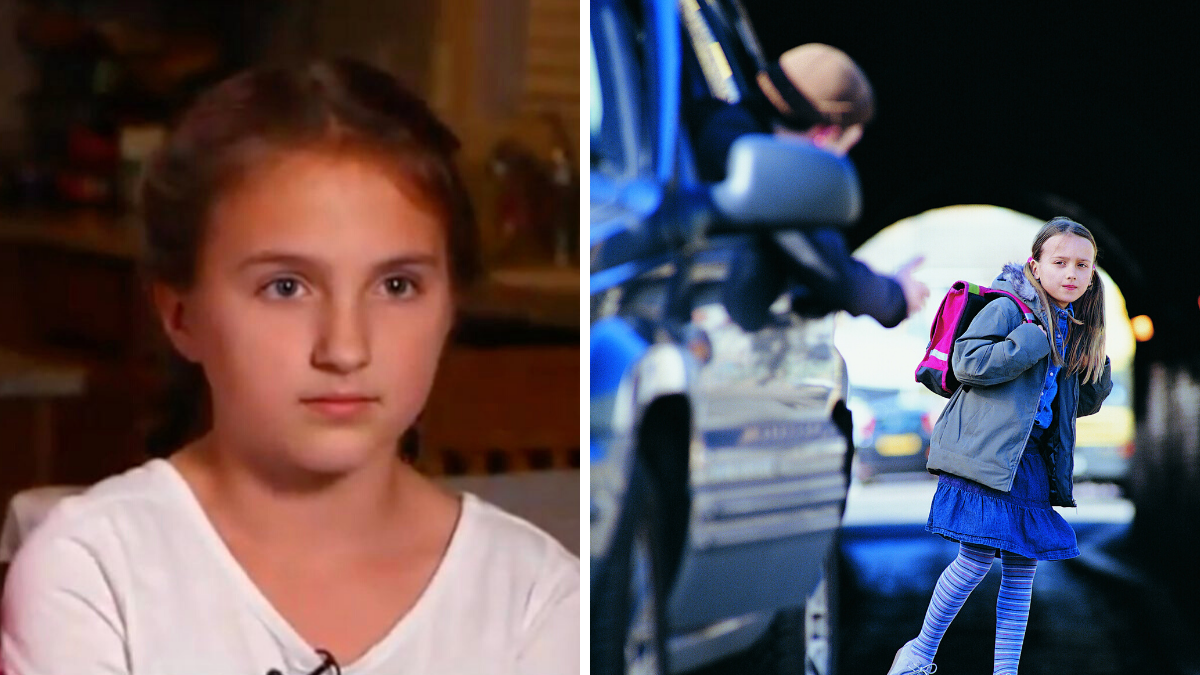 Maddison Raines and a friend were walking in a park when a stranger approached the duo in a white SUV. While shielding his face, the man told Maddison that her brother had “been in a serious accident” and had instructed him to pick her up.

Thankfully, the Arizona family had previously agreed on having a code word that only they knew. The code word was used to verify information from family members in any event.

Thankfully, Maddison remembered the plan her family had come up with and asked him what the family’s code word was.

The stranger didn’t know the answer and immediately drove away and the fifth-grader ran straight home and told her grandmother what had happened.

I was scared because if I would’ve hopped in, I didn’t know what he would do to me.

Maddison says her parents had told her about potential danger from strangers.

Maddison’s mom, Brenda James, wants other kids to know it’s okay to ask that question and that not everyone is your friend.

I think kids respond more to kids than they do adults. And they can understand they can be brave and smart and run. So, I thought she could reach more families out there.

Brenda says she had gotten too comfortable with the school and the park being just up the street. She had bought her daughter a cell phone but wonders where her Maddison would be if they had not built in that extra layer of protection. This is a scary reminder of how important it is to teach kids techniques to help them stay safe.

Sometimes you have to be your own hero.