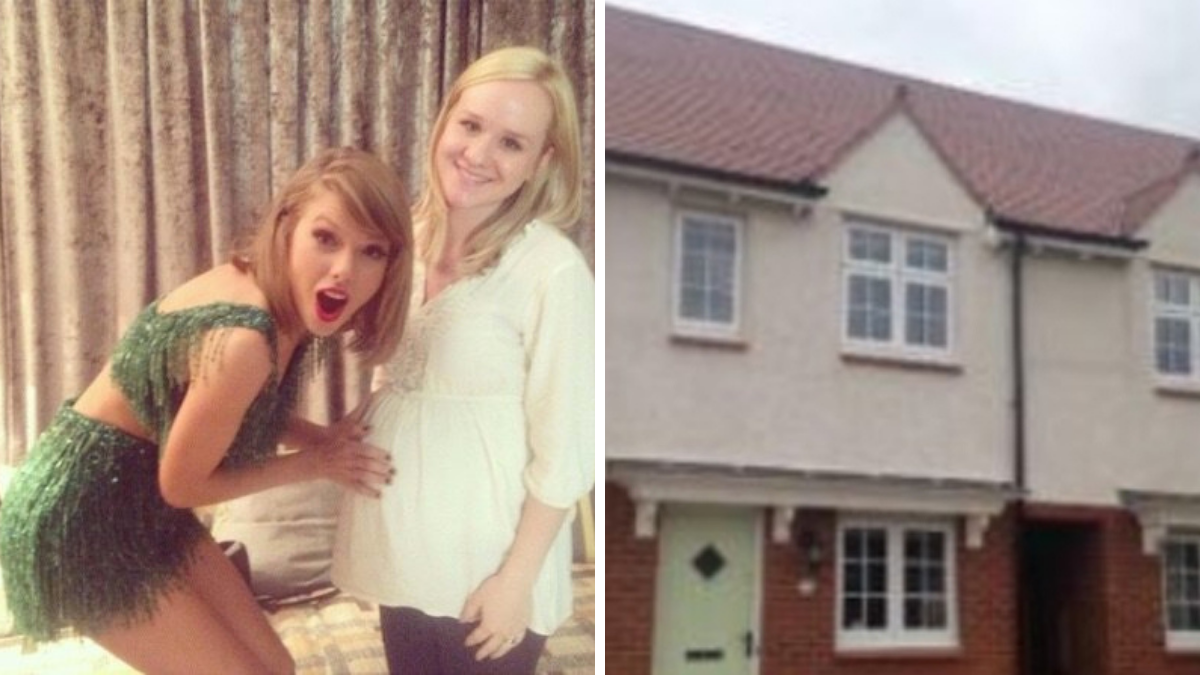 When one fan’s heartbreaking story struck a chord with music megastar Taylor Swift, what followed was her biggest hit to date.

Social media gives celebrities a connection with their fans never seen before.

No one epitomizes fan engagement more than pop superstar Taylor Swift. Beyond her Instagram account with 179 million followers, she created the Swift Life app, which gives her “Swifties” access to exclusive photos, videos, news and more.

Among Swift’s fans is Stephanie. She took to Swift’s app to share both her difficult life story and the star’s unbelievable act.

“What many of you don’t know is that for eight months of my pregnancy I was homeless.”

“Long story short our first flat was condemned for health and safety reasons and we lost everything. To add to the stress, during this time [my partner] Matthew lost his job.”

Her mom’s fateful meeting with a star

Attending one of Swift’s concerts in Manchester, Stephanie’s mother had a chance meeting with the star, and told her about her daughter’s plight.

Swift took them both backstage and shared some heartfelt words with Stephanie.

Stephanie, You’ve been in my life for a long time and you’ve never asked me for anything. You could have reached out and I would have helped you. But you didn’t. [Your] mum told me

Along with backstage access and paying for her concert tickets, Swift went an unreal step further. To set Stephanie on the right path, Swift bought her a home along with everything her baby needed.

‘‘I want you to be able to enjoy your little girl, not have to worry about all this stuff.”

In Stephanie’s post is a picture montage containing one with Swift touching her pregnant belly along with photos of her baby and their new house.

Stephanie says that Swift’s impact on her life is undeniable and everlasting.

That night she gave me her hand and lifted me off the ground. The same way she’s done for 12 years. I love her forever.

Truth be told, Taylor Swift already does so much for her fans. Her music is medicine to millions of people when they need a pick-me-up. I can’t imagine where I’d be without my Spotify playlists to lift my spirits and change my mindset.

While you might not end up with a new home, only good things can come through listening to the right messages.