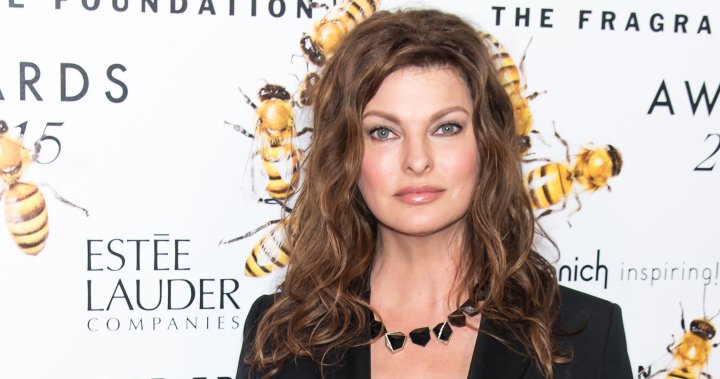 Canadian supermodel Linda Evangelista revealed in an emotional Instagram post that she’s been left “permanently deformed” by a cosmetic procedure meant to decrease fat cells in the body.

The St Catharines, Ont.-born Evangelista, 56, claimed that the procedure, known as CoolSculpting, did the opposite of what was intended, instead increasing her fat cells, causing her to “become a recluse.”

Evangelista has not appeared in many public photos since 2015, and even on her own Instagram, pictures of herself are scarce, and most of them are from decades ago.

“I have been left, as the media has described, ‘unrecognizable,’” she wrote.

She said, since the initial procedure, she has undergone “two painful, unsuccessful, corrective surgeries,” to no avail. Her increased development of fat cells, medically known as Paradoxical Adipose Hyperplasia (PAH), is a rare reaction to CoolSculpting, and she says she wasn’t made aware of the possibility of developing the condition before she underwent the procedure.

“To my followers who have wondered why I have not been working while my peers’ careers have been thriving, the reason is that I was brutally disfigured by… CoolSculpting… which did the opposite of what it promised,” Evangelista explained.

Aside from the physical side effects, Evangelista said there’s been an astounding mental toll as well.

“PAH has not only destroyed my livelihood, it has sent me into a cycle of deep depression, profound sadness and the lowest depths of self-loathing.”

In her social media post, Evangelista said she wanted to tell her story publicly in order to move forward, and seemed to indicate that she would be suing the company responsible for her procedure.

“I’m so tired of living this way,” she said. “I would like to walk out my door with my head held high, despite not looking like myself any longer.”

Approved for use in Canada and also known as body contouring, CoolSculpting is the brand name for cryolipolysis, a “nonsurgical procedure that uses cold temperature to reduce fat deposits in certain areas of the body,” and has grown in popularity in the past few years because of its noninvasive nature.

Evangelista references the name Zeltiq, which is a subsidiary of Allergan, a “world leader in medical aesthetics.”

Evangelista was one of the original supermodels of the 1990s; she, along with others like Naomi Campbell, Christy Turlington and Cindy Crawford, were world-famous as they graced the covers of fashion magazines and walked designers’ runways. She also famously appeared in George Michael’s Freedom! ’90 music video.

Several celebrities and fashion icons responded to her post about the procedure, sending her love and offering support.

As of this writing, neither Zeltiq or Allergan has publicly commented on her claims. Global News has reached out to Allergan Canada for comment.