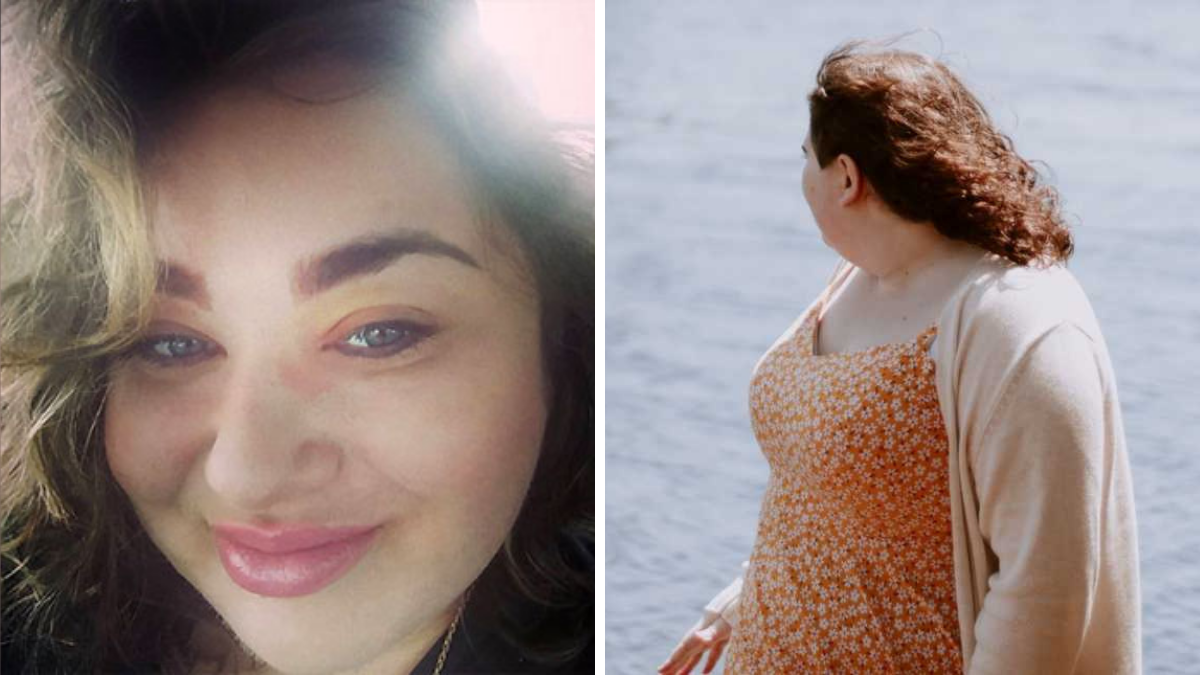 With just five words, a response on an online dating site crushed a woman’s self-doubt and reaffirmed her values.

She was vulnerable with her ‘new guy’

Felicia Naoum was chatting with a new guy on an online dating platform when she decided to give him a heads up that she’s “a bigger girl.”

“Let’s remember: I’m the girl who writes about body positivity. I’m the girl who tells you not to feel ashamed of your size. Yet, I’m not always the girl who is there herself,” she wrote on Facebook in a post shared to Love What Matters. “I have moments where I’m not in alignment with my own written words. I’m human. I’m as much the reader on the other end looking for familiarity as I am the writer on the front end trying to give it.”

In her vulnerability, Naoum was prepared for any response — but what the guy ended up responding completely floored her.

“So after informing this new prospect about me being a bigger girl, he responded with a short phrase of words that shook my soul enough to make me write this. His words moved me. His words, so profound, will probably live in the category of ‘what/who changed my life.’ And never die.”

Why 5 words had such an impact

As a writer herself, Noaum says she understands the power of words to help you see something clearly — and that’s exactly what happened here.

While the words were impactful on their own, Naoum felt the need to expand on them for others who are self-conscious about their appearance.

The beautiful simplicity of kindness

We never really know what someone is going through, especially through the veil of online dating, so it’s best to always be kind and respectful. Naoum’s post proves how important that really is.

How Diane Kruger Learned To Make the Right Relationship Decisions — Not the Easy Ones
Montreal bakery creates federal party leader cookies to entice voters
Forbidden Emotions: The Feelings We Suppress and Why They’re Not Bad
Interabled Couple Gets Married Despite Naysayers, Proving That Love Is For Everyone
The Profound Joy That’s Possible on the Other Side of Addiction