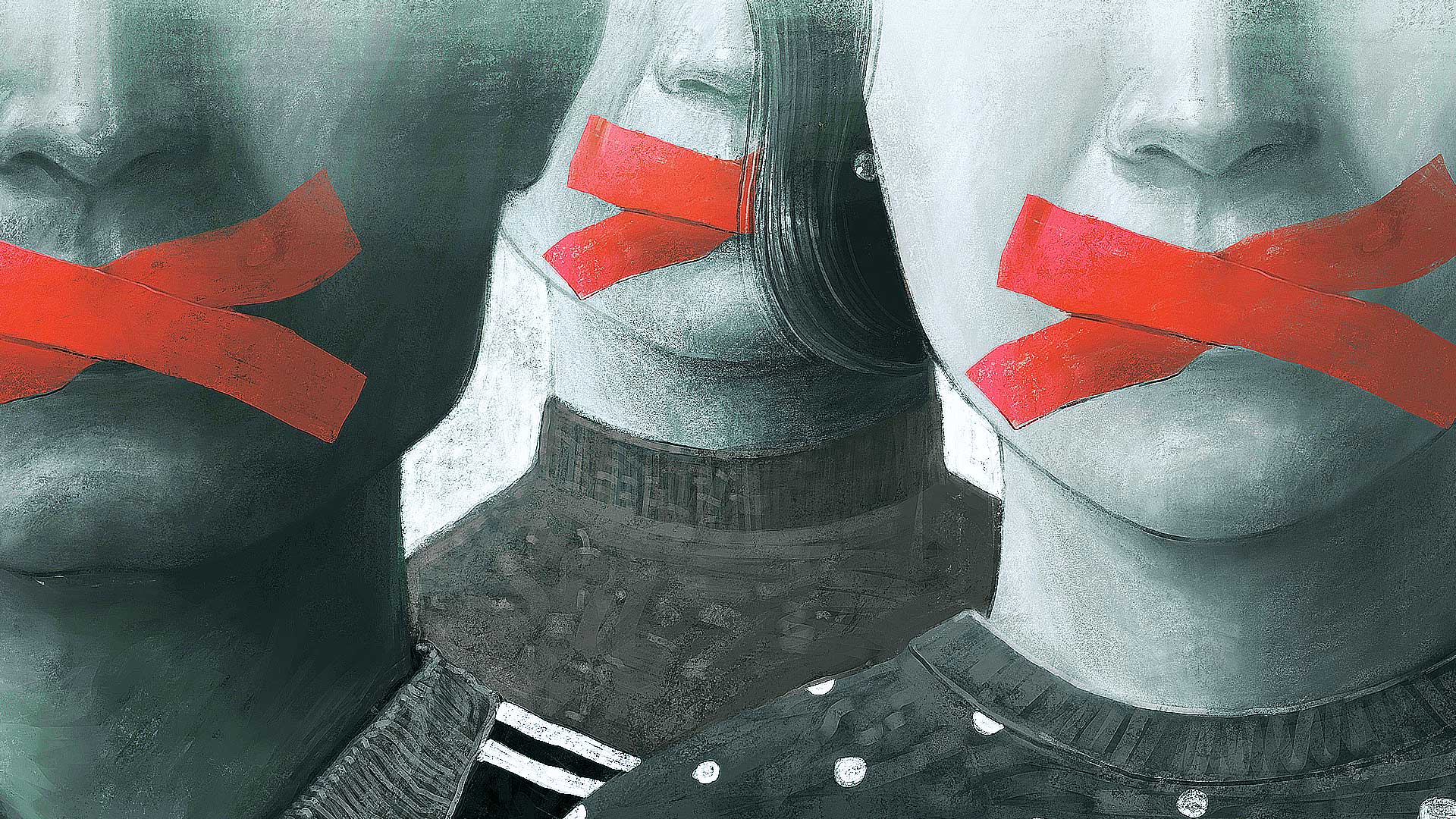 Freedom is like OXYGEN…
You don’t know how precious it is until it is too late.

Freedom means you are unobstructed in living your life as you choose. Anything less is a form of slavery.
– Wayne Dyer

May we think of freedom, not as the right to do as we please, but as the opportunity to do what is RIGHT.
– Peter Marshall

Everything can be taken from a man but one thing: the last of human freedoms – to choose one’s attitude in any given set of circumstances, to choose one’s own way.
Viktor E. Frankl

Those who deny freedom to others DO NOT deserve it for themselves.
– Abraham Lincoln

You can’t separate peace from freedom because no one can be at PEACE unless he has his FREEDOM .
– Malcolm X

The only way to deal with an unfree world is to become so absolutely free that your very existence is an act of rebellion.
– Albert Camus

Freedom is never more than one generation away from extinction. We didn’t pass it to our children in the bloodstream.
It must be fought for, protected, and handed on for them to do the same.
– Ronald Reagan

Freedom is the oxygen of the soul.
– Moshe Dayan

Emancipate yourselves from mental slavery, NONE, but ourselves can free our minds!
– Marcus Garvey

Liberty is not the power of doing what we like, but the right to do what we ought.
– John Dalberg-Acton

Liberty means responsibility. That is why most men dread it.
– George Bernard Shaw

Man is free at the moment he wishes to be.
– Voltaire

It does not take a majority to prevail… but rather an irate, tireless minority, keen on setting brushfires of freedom in the minds of men.
– Samuel Adams

For to be free is not merely to cast off one’s chains, but to live in a way that respects and enhances the freedom of others.
– Nelson Mandela

People demand freedom of speech as a compensation for the freedom of thought which they seldom use.
– Soren Kierkegaard

Freedom is the sure possession of those alone who have the courage to defend it.
– Pericles

Lock up your libraries if you like; but there is no gate, no lock, no bolt that you can set upon the freedom of my mind.
― Virginia Woolf, A Room of One’s Own

The most courageous act is still to think for yourself. Aloud.
― Coco Chanel

The future doesn’t belong to the fainthearted; it belongs to the brave.
– Ronald Reagan

Between stimulus and response there is a space. In that space is our power to choose our response. In our response lies our growth and our freedom.
– Viktor E. Frankl

The most important kind of freedom is to be what you really are. You trade in your reality for a role. You trade in your sense for an act. You give up your ability to feel, and in exchange, put on a mask. There can’t be any large-scale revolution until there’s a personal revolution, on an individual level. It’s got to happen inside first.
― Jim Morrison

When a man is denied the right to live the life he believes in, he has no choice but to become an outlaw.
― Nelson Mandela

They who can give up essential liberty to obtain a little temporary safety deserve neither liberty nor safety.
― Benjamin Franklin,

Better to die fighting for freedom then be a prisoner all the days of your life.
― Bob Marley

Each man is questioned by life; and he can only answer to life by answering for his own life; to life he can only respond by being responsible.
– Viktor E. Frankl

Freedom has cost too much blood and agony to be relinquished at the cheap price of rhetoric.
– Thomas Sowell

The most terrifying words in the English language are: I’m from the government and I’m here to help.
– Ronald Reagan

‘Emergencies’ have always been the pretext on which the safeguards of individual liberty have been eroded.
– Friedrich August von Hayek

If the freedom of speech is taken away then dumb and silent we may be led, like sheep to the slaughter.
– George Washington

The evil that is in the world almost always comes of ignorance, and good intentions may do as much harm as malevolence if they lack understanding.
– Albert Camus

The liberties of a people never were, nor ever will be, secure, when the transactions of their rulers may be concealed from them.
– Patrick Henry

A thought transfixed me: for the first time in my life, I saw the truth as it is set into song by so many poets, proclaimed as the final wisdom by so many thinkers. The truth – that love is the ultimate and the highest goal to which man can aspire.
– Viktor E. Frankl

Freedom is the right to tell people what they do not want to hear.
– George Orwell

What is ominous is the ease with which some people go from saying that they don’t like something to saying that the government should forbid it. When you go down that road, don’t expect freedom to survive very long.
– Thomas Sowell

Let us know what your favourite FREEDOM quote is, in the comments below.