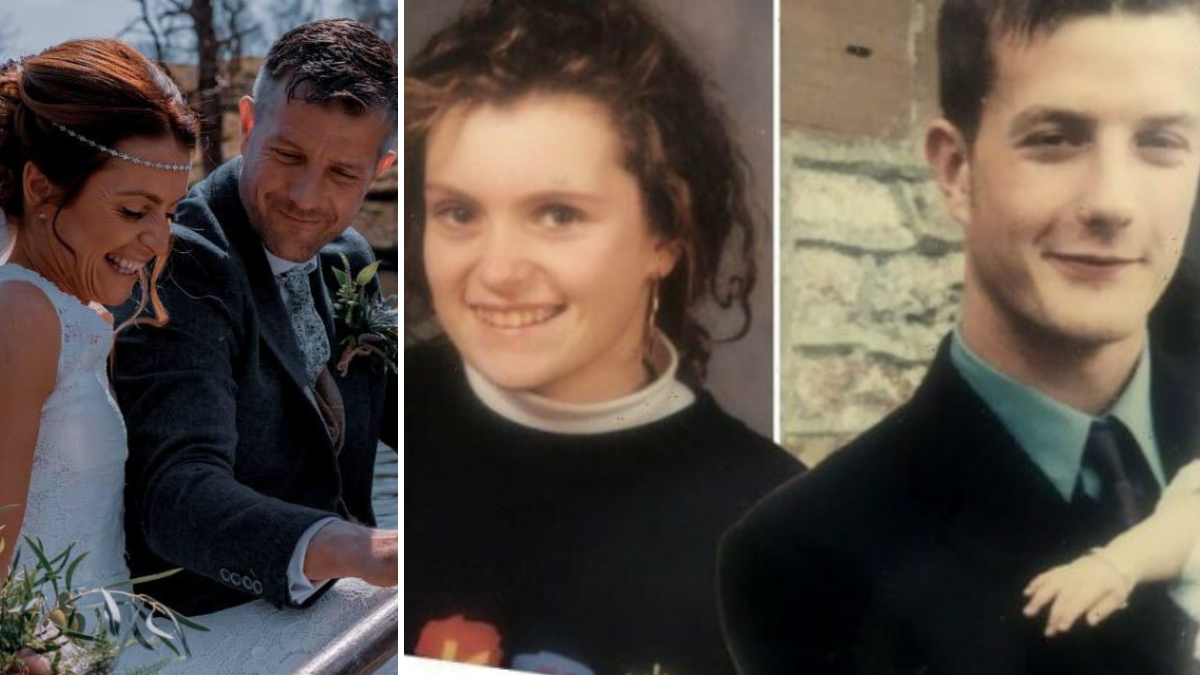 True love will never be denied – or forgotten. And when childhood sweethearts couldn’t make it work as teens, they ultimately did find each other again and make it count as adults.

In a romance that seems like a real-life version of The Notebook,  Helen Marshall and Graeme Richardson, who are now in their early 40s – first fell in love in school as teenagers. They dated for just under a year when Graeme proposed to his then-girlfriend Helen. The couple was very much in love but their parents would not allow them to get married so young. Eventually, he went away to college and while they tried to keep in touch, somehow his letters never got to her.

Life happened and Helen and Graeme moved on with other people. They both got married and started families with their new partners. They never forgot each other though, and sometimes would even see each other when dropping off each of their kids at school.

Twenty years later, both found themselves single again, and that old flame started to get sparked.

Now they are married – and when Graeme proposed, he used the same ring he used over twenty years ago with the original proposal. Thankfully, this time to much more positive results – and a happier ending.

Graeme was quoted in the Good News Network, saying, “Helen’s the other half of me. She’s the opposite to me; the extravert to my introvert. It just feels like the right ending. My friends have never known me as the happy and content man I am now.”

It’s so wonderful when a beautiful love story does indeed have a happy ending — and that ring finally got to be put to its intended use.

Forbidden Emotions: The Feelings We Suppress and Why They’re Not Bad
Man Defends Couple Who Got Viciously Body-Shamed By Rude Plane Passenger
Linda Evangelista, Canadian supermodel, says she’s ‘deformed’ after cosmetic procedure
Single Mom Fat-Shamed By Gym Receptionist Has Best Response
The Profound Joy That’s Possible on the Other Side of Addiction