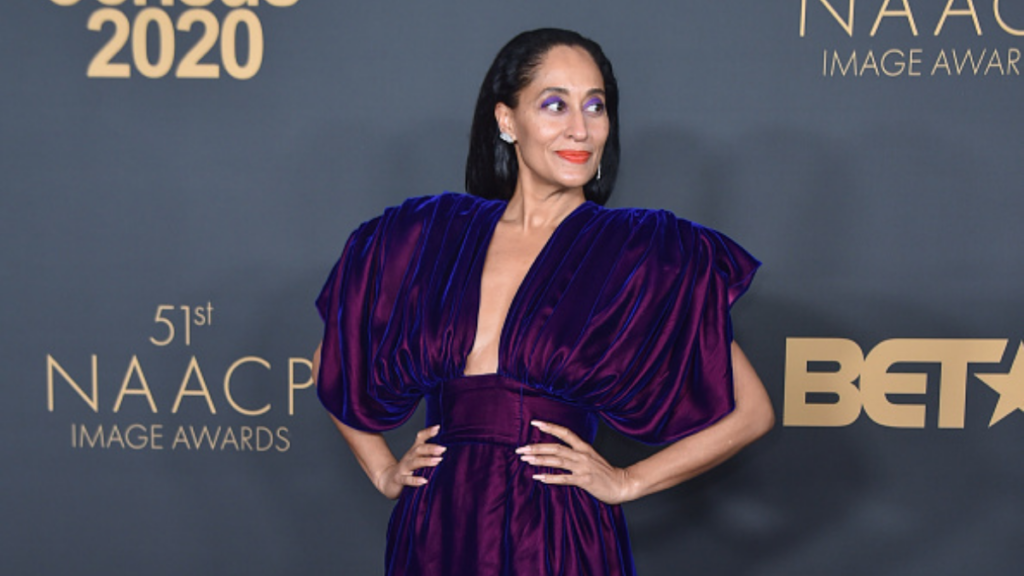 You could be the most beautiful, intelligent, compassionate, talented woman of your time and still be perceived as “incomplete” without a husband and a slew of young, adorable children by your side.

It’s an expectation that’s not just imposed upon girls from a startlingly young age — it’s drilled into them as the only ‘normal’ way to be, the default that every woman will, inevitably, naturally, abide by to fulfill her purpose on this earth. Whether you’re a naïve, unprepared twenty-two-year-old pregnant with your first child or a middle-aged woman pursuing alternative means to experience late motherhood, a baby is considered a blessing no matter what. It’s the piece you’ve been missing all along, the treasure that can catapult you into a state of endless euphoria and love.

Only, the reality isn’t as idyllic, and women feel more comfortable than ever resisting those predetermined lifestyles in favor of their unique priorities. Fertility isn’t the be-all and end-all in this day and age; civilization will simply go on regardless of whether some women choose to become mothers or not.

Just look at Blackish star Tracee Ellis Ross: she is not explicitly rejecting the norm, but she’s clear where she stands and how she wants to live her life.

In a strikingly honest interview with Glamour magazine, Tracee opens up about the perennial pressures women face in meeting a man and starting a family. The actress has never been married or had children, but she argues this doesn’t affect her approach in life in the least. She’s a hard-working professional with countless accolades to her name; she’s a loving daughter; she’s a supportive sister; she’s a role model to thousands of young actresses hoping to find a footing in the entertainment industry. She’s already juggling so many responsibilities and aspirations; why does she need to add a partner or family to the mix to feel more valid or capable?

I’m a good friend, a solid daughter, a hard worker, my credit is good, I take out the garbage before it gets smelly, I recycle, and I won a Golden Globe […] I’m going to pay attention to the reality of my life and the audacity of my dreams instead of the expectation I was raised with.

Tracee says even the most well-intentioned folks can’t help but remind her it’s “never too late” for her life to have “meaning,” as if everything she’s attained up to this point doesn’t matter, that her life is as good as pointless if she doesn’t have offspring to share it with. This perpetuates the idea that the relationships you share with your parents, friends, co-workers, or siblings will always be inferior to those you might have with potential romantic partners or children. Your most productive place in society is as a wife or a mother. It’s as if our mission is to nurture everyone’s lives but ourselves.

There’s no doubt some women prefer to tether themselves to their nuclear family, but the most fundamental privilege you can confer upon women is to recognize and appreciate their differences. Tracee says as a single, childless woman in her forties, she’s had to “make friends with loneliness” in certain situations, but it’s also allowed her to strengthen in selfhood and resilience. At this point, she’s well-versed in distinguishing between what constitutes “choiceful solitude” vs. what constitutes unwanted loneliness.

Just because you prefer to spend time by yourself doesn’t mean you can’t crave social or familial support; it just means you like to flourish independently at times and find it’s the best route to being at peace with yourself and the world. Tracee reveals meditation and journaling are two activities that enable her to build appreciation for herself, but she also savors her “tribe of people” who are ready to put themselves at her disposal whenever there is a need. “One of the ways of cultivating my own selfhood is that I get to lean into different people,” she told the magazine.

Most importantly, she won’t, in any way, buckle to the expectations that serve to dictate her path; she will keep focusing on her “audacity of dreams;” the passions that truly drive her to excel and persevere.

I used to put myself to sleep dreaming of my wedding. And I would still love all of that, but what am I going to do, just sit around waiting? Shut up. I’ve got so many things to do.

While Tracee is steadfast in her determination to achieve self-actualization without depending on a husband or children, she is not entirely opposed to the idea of settling down with someone. However, she’s so occupied with her endeavours she doesn’t have the time for “waiting” around for the perfect candidate to sweep her off her feet. As an actress, producer, and a recent entrepreneur of her haircare startup, Pattern Beauty, she’s a busy woman. If she’s meant to be with someone and if she feels ready enough to become a mother, it will happen. At the moment, however, she’s not the least bit concerned with adhering to rigid social mores that don’t apply to her personality or her journey. This doesn’t mean she’s stopped pursuing love or isn’t embracing her sexuality; in fact, she’s more appreciative of her sexuality than ever before, and that’s not something you often see in middle-aged women.

Ageism isn’t a prejudice unique to women, but the way in which mainstream media contextualizes femininity within youth and fertility does speak to how women end up on the shorter end of the stick more frequently than men. A woman in her forties and fifties doesn’t stop being sexy, desirable, or dynamic; she’s as justified for changing her mind or indulging her whims. It’s never too late for her to venture out of the status quo and explore new experiences, whether it’s in motherhood, marriage, or entrepreneurship. Just as you associate young women with potential, excitement, and beauty, you can appreciate older women for the exact attributes. Every woman is her own person, and it’s unwise to slap assumptions on her based on her “biological clock.”

As women, we’re constantly scrutinizing ourselves on whether we can blend in with the crowd. The obsession of fitting in and not defying longstanding traditions runs deep, and it’s not easy in the slightest to overcome these anxieties to follow our arrow. Yet, women like Tracee Ellis Ross exemplify how it can be so liberating to let these pressures go and dedicate your energies to matters that genuinely spark something in you. Forget about finding your soulmate at 20; actually, forget about finding your soulmate at 50 or 70; it’s totally up to you how you want to live your life, and whether you’d like to find love with someone or adventure through the thrills of motherhood. If it’s not something of interest to you, you have the right to do as you please. Your aspirations, desires, needs, and journeys are the only priorities you can and should prioritize.