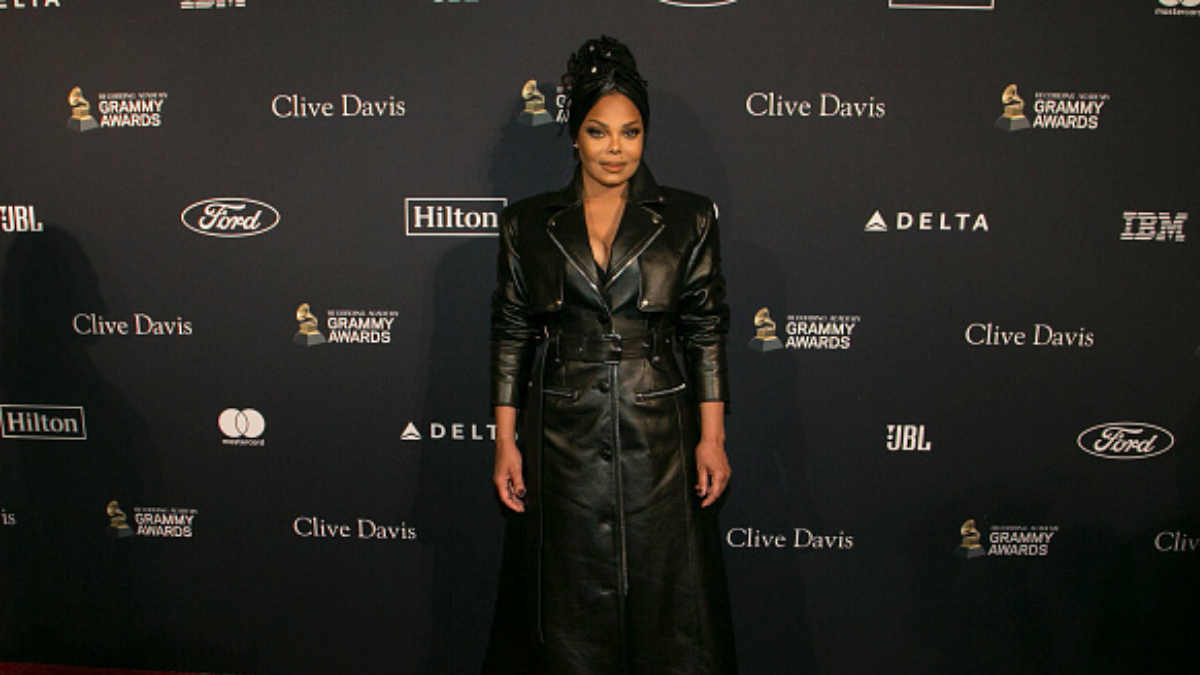 Parenting is an art, not a science, and there’s no way you’ll ever fully perfect the role.

It’s impossible to prescribe the ‘right’ way to raise a child. For every example of good, well-balanced parenting, there are hundreds, if not thousands, of ways you can falter and drop the ball on your kid’s upbringing. Though parenthood in all circumstances is a challenge, it’s a unique situation when your child is a multimillion-dollar star whose skyrocketing career essentially sustains the family.

Janet Jackson, in addition to the entire Jackson brood, suffered immensely as a result of their dad Joe’s harsh, temperamental, and occasionally abusive pursuit of success. His take-no-prisoners attitude had far-reaching consequences and played a mammoth role in the development of Janet’s self-esteem, star persona, and outlook on life.

Here’s what we can take away from Janet’s fraught but ultimately meaningful relationship with her dad Joe Jackson.

Though Janet wasn’t part of Jackson Five, she faced as much pressure as any of the other Jacksons to push herself to the limit. Being the youngest of the bunch, she knew she’d continually be compared to her brothers and feel pressured to follow in their footsteps. There was no preferential treatment on Joe’s part to the baby of the group; instead, he dominated over her career with utmost precision and discipline.

As a teenager, Janet wanted to pursue acting or law, but Joe was adamant from the beginning that she excel as a musical performer and nothing else. In the early eighties, Janet’s father arranged for her to be signed by AGM records, under whom she released her eponymous debut album, Janet Jackson, in 1982. By the mid-eighties, as Janet started becoming more familiar with the industry, she decided to venture out of her family’s control and embark on her own journey without their influence. She later explained the move as one of the toughest she’s ever made. “I just wanted to get out of the house, get out from under my father, which was one of the most difficult things that I had to do,” she said in 1996.

You really miss out. You don’t get to do all the fun things that kids do. I wanted to do gymnastics, but that couldn’t happen because I was busy working.

Janet Jackson to The Times

Around the same time, Janet’s brothers, including Michael Jackson, began speaking out about Joe’s physically and emotionally abusive behavior, and how he used to strike his children if they failed to meet his standards or fumbled in any which way. Janet shared many years later how she herself was “whacked” by her father while getting out of the bathtub. She doesn’t quite remember what she did or if she did something so repugnant to “deserve” the smack but just remembers being “very young,” perhaps eight or younger than that.

Joe applied stern measures in his approach to fatherhood. For example, he forced Janet to refer to him as ‘Joseph,’ not ‘Dad’, because that’s the kind of formal, impersonal respect he demanded from the children. However, Janet admitted her older brothers received the brunt of the beatings and that Joe was more “lenient” towards Janet and her brother Randy. She reasoned that her parents were simply exhausted by the time they had their ninth and tenth children and simply didn’t have the energy to unleash on their youngest.

Despite his wrong approach, she still appreciates her father’s “drive” and intention

Yet, Janet continued loving her dad until his death in 2018. His cruelness knew no bounds, but Janet knows enough to understand that abuse often stems from something beyond your immediate control. It doesn’t excuse your actions, of course, but it’s likely your toxic demeanor is a culmination of a number of factors, including your own childhood. Joe Jackson did disclose in the past that his own father had been ruthless toward him, and therefore he grew up quite lonely and repressed.

I think my father means well, and wants nothing but the best for his kids. I just think that the way he went about certain things wasn’t the best way. But it got the job done.

Janet, however, maintained a cordial relation with Joe until the very end, though she’s careful in pointing out that though they were amicable, they weren’t necessarily close. It’s okay to draw the line somewhere in the middle and respect those boundaries. The hurt that’s been inflicted doesn’t fade away overnight; in fact, it may not ever disappear or heal. The only thing you can hope for is that you’re able to hold your ground while maintaining a semblance of respect. If not respect, toleration.

The 55-year-old told Piers Morgan in 2011 that while she and her dad were not at the best of terms at the time of the interview, she still admires him in many ways.

Without his drive, his strength, we wouldn’t have the success. We’re a black family that came from Gary, Indiana, and we broke all kinds of records around the globe. That’s truth.

The physical violence wasn’t a recurring situation for Janet, either. She said her father only hit her the one time and never raised a hand on her again. Still, she wished she had a more loving bond with Joe and that they were able to preserve a sense of normalcy amidst the chaos. Upon his passing a few years ago, Janet discussed her grief in public and said “it was really hard” for her. She acknowledged how her father’s mindset, despite the missteps, was absolutely instrumental to the family’s rise.

None of the Jacksons would have been able to accomplish anything without Joe’s instruction. Yes, he could have imparted his wisdom in a gentler, healthier way, but his perfectionist tendencies were necessary for their growth and success.

Intent is as critical as approach

Joe Jackson demonstrates how while no parent may be perfect, most are just struggling to reconcile their parental instinct with their child’s wellbeing. You can’t please everyone, and your child might be aching even if you did everything right. Sometimes, it’s best to let these frustrations go if bearing them causes more pain than it’s worth. Whether you’re a child or a parent, you must experience the occasional helplessness of parenting and its ever-fluctuating demands.

What you have to keep in mind is that as a parent, your intention is just as valuable as your approach. If your approach is impeccable, but you don’t have the intention, or the heart, supporting your work, it’s all for naught. On the other hand, if you’re like Joe Jackson, your intention is in the right place, but your approach is flawed. Therefore, the challenge is to strike the right balance and leave plenty of room for forgiveness. Mistakes will be made, feelings will be hurt, but at best, you can rectify those issues slowly and build a relationship on hope and love.