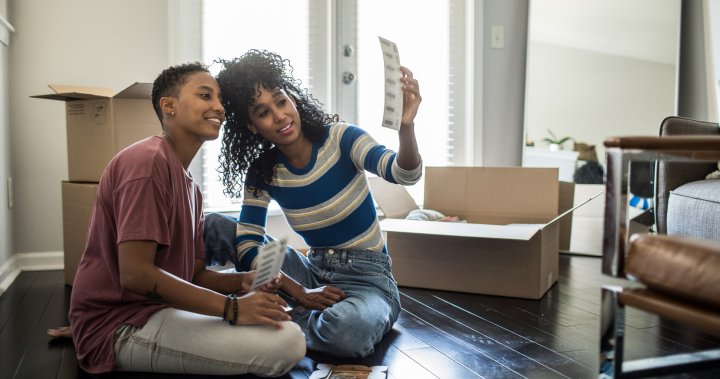 While many couples have found more intimacy and closeness during the COVID-19 pandemic, others have found themselves in a sexless relationship.

Sex and relationship expert Jessica O’Reilly recently visited The Morning Show to discuss navigating a sexless relationships and why being in this situation doesn’t mean the partnership cannot be successful.

According to O’Reilly, there is no universal definition of what constitutes a sexless marriage.

“An estimated 15 to 20 per cent of married folks consider their relationship sexless and some say that six months without sex is a reasonable standard,” she says.

O’Reilly adds there has been data showing that sexual frequency and relationship fulfilment and happiness are positively correlated.

“But Canadian researchers have actually found that these benefits reach a max. It has what’s called a curvilinear effect, meaning that even if sexual frequency keeps going up … the happiness benefits don’t necessarily follow,” she says.

She also emphasizes everybody is different and for instance, once a week may sound like a lot to some whereas it might sound like way too little for others.

“You actually have to communicate your needs, understand your own needs and communicate them to your partner,” O’Reilly says.

Couples can have a happy, fulfilling relationship without sex if both partners are on board, she adds.

“Sex is only as important as you deem it to be. Intimacy and sex are not synonymous so you can have intimacy in many other ways,” she says.

When it comes to people who find themselves unwillingly in a sexless marriage, O’Reilly says it is important to address it and talk about it in a productive way. Hurling accusations and framing yourself as a victim won’t end in positive results, she says.

Read more:
Alone in a pandemic: Relationships have become a ‘pressure cooker test’

“But if, instead, you talk about why you think you’ve stopped having sex and how you feel about it, that’s a good place to start,” she says, adding if one’s partner has lost interest, you need to tune into why they’ve lost interest.

“We have to start talking about the relationship more holistically if we’re also going to talk about the sex.”

If both partners want to work on it, O’Reilly suggests thinking about what their desired outcomes are, then look at what behavioural or lifestyle changes can be made to make it work. She adds this is a conversation that can also be facilitated with a professional.

Read more:
How context can help relationships outlast a pandemic

While the pandemic has put a lot of pressure on relationships, O’Reilly says it is important for people to be easy on themselves.

“Acknowledge all of the reasons you might not be in the mood for sex or you’re not prioritizing sex,” she says. “Look for ways to prioritize connection, not just sex. So, what type of connection are you craving, what else have you lost alongside sex?”

Watch O’Reilly’s full interview with ‘The Morning Show’ in the video above.