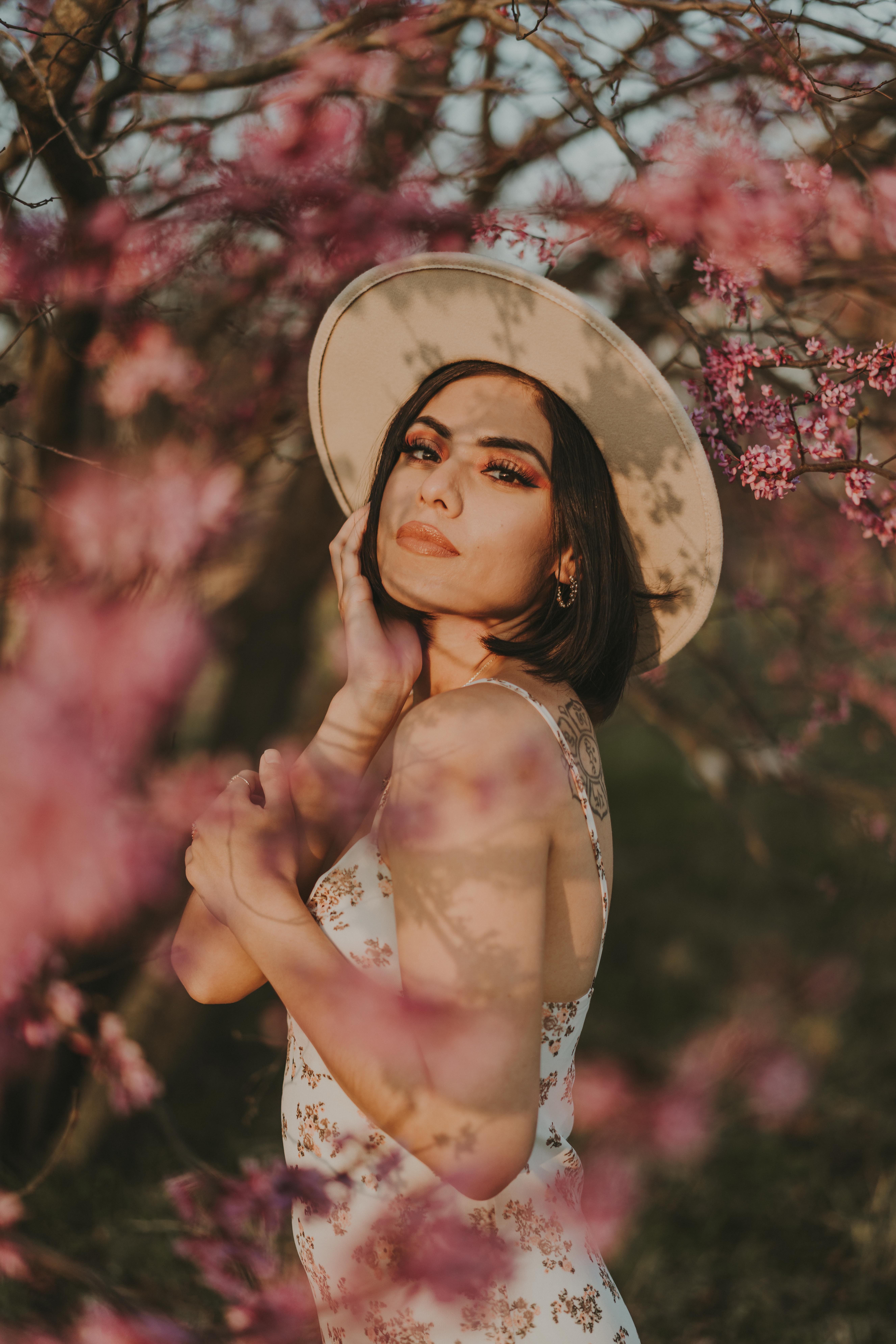 Stressed out girls are always running around, trying to get shit done. They have a million things on their plate because they hate saying no to an opportunity, no to a friend in need, no to the chance to have some fun. Stressed out girls are trying their hardest to balance their social lives and careers, their relationships and their mental health. But they can’t juggle everything evenly.

Stressed out girls are always on the move. Even when they’re sitting still, their minds are running at a million miles per hour. They’re thinking through everything they have to do tomorrow and everything they should’ve accomplished today. They rarely give themselves a moment of rest. Their me-time is usually spent multitasking. It’s hard for them to focus on one thing at a time because there’s so much they want to accomplish in this life and so little time.

Stressed out girls are trying their hardest to make something of themselves. They want to be a good girlfriend, a good daughter, a good worker, a good friend. They don’t want to disappoint anyone, especially themselves. Their high standards make it impossible for them to get a moment of rest. They always feel like they could be doing more, like they’re never reaching their full potential.

Stressed out girls don’t know how to relax. They get restless when they’re lounging around for too long. They feel pressured to act productive at every moment of the day because they might fall behind if they take a two-second breather. They feel the most at home when they’re rushing around, jumping from activity to activity. It might not be the healthiest lifestyle, but it’s all that they know.

Stressed out girls have a million reasons to be proud of themselves, but they never take the time to stop and celebrate. Instead of patting themselves on the back for yesterday’s accomplishments, they’re already worrying about tomorrow. They have trouble living in the moment. They always tell themselves they’ll relax once they finish this one thing, but then they find a new thing that stresses them out. Their hard work is never complete.

Stressed out girls rarely have time for themselves. They’re always worrying about something or someone in their life. These girls are trying to do the right thing – but they need to remember they matter, too. They can’t keep pushing themselves until they burn out. They can’t work themselves to exhaustion. They deserve to spend some time doing what they want without a checklist, without a plan, without a worry in the world. Stressed out girls are always trying to better themselves, but sometimes, the best thing to do is simply give yourself a break.