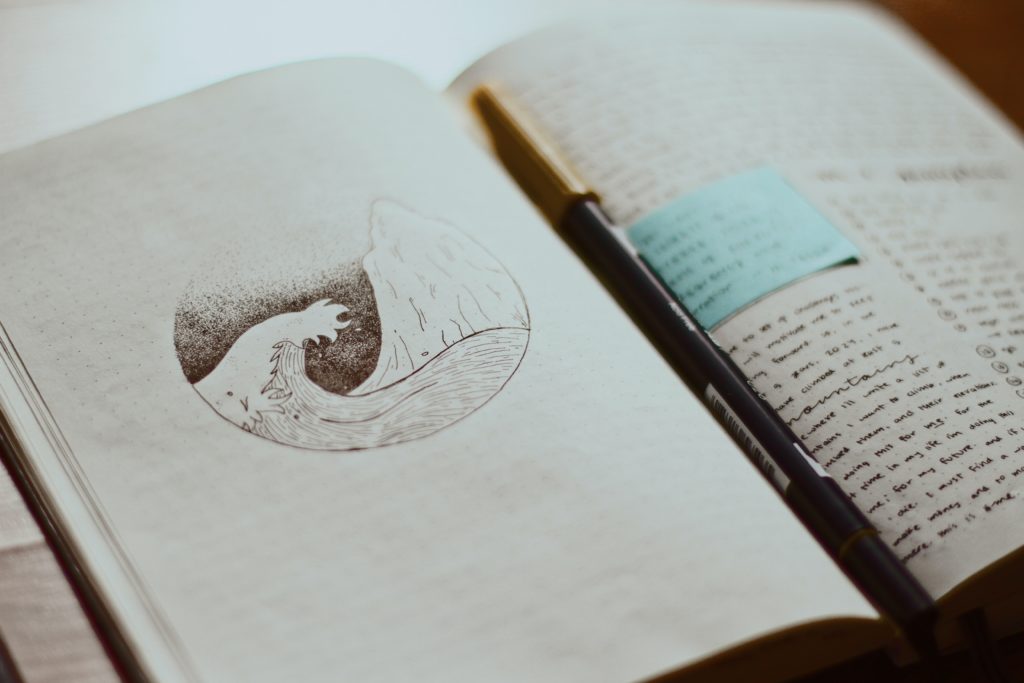 Podcast Length: 18 minutes, 29s (link to play podcast at the bottom of post).

You’re probably familiar with the idea of a post-mortem—the debrief session that happens after you wrap up a project. For projects that haven’t gone as planned, a post-mortem is a chance to figure out what went wrong and how to make sure the same thing doesn’t happen the next time around.

A pre-mortem is similar, but instead of picking up the pieces after a project finishes up, you think about what could go wrong before a project starts, so you can anticipate problems before they occur.

A pre-mortem ritual is great for any project, and takes just a few steps.

1. Identify the projects you want to go really well

This can be anything in your life, big or small, individual or team projects, stuff going on in your home life or at the office. You can do a pre-mortem on projects you haven’t started yet, or ones you’re in the middle of completing.

2. Imagine all of the ways those projects might fail

The second step is to imagine that the projects you identified in the first step have failed catastrophically. Ask yourself: what went wrong that led these projects to go so poorly?

While this may seem like a depressing exercise, this step will help you anticipate all that could go wrong—and then strategize ways to avoid such mishaps.

There’s never just a single worst case scenario, and these disastrous situations may come to you over time. Keep a “what went wrong” sticky note on your desk or a running list on your phone for a few days, to capture ideas. This will help when it comes to step three.

Be sure to ask people close to the project for their worst case scenarios, too.

3. Draw up a plan to make your projects more resilient

Now that you’ve conjured up the ways in which your projects can go wrong, do all you can to avoid having those visualizations become a reality. Look at the lists that you’ve made and consider the things you could have done differently. Use these ideas to make changes to your work plan or timeline to make it more likely to succeed.

The result will be a game plan that’s more resilient to change—because you’ve already imagined and accounted for those pitfalls.

As a personal example, I did a pretty extensive pre-mortem back in 2018 when I was preparing to launch my second book, Hyperfocus. I wrote out a bunch of scenarios that eventually informed the publicity plan for the book—as well as how I wrote the book itself.

Sample worst case scenarios for me included things like:

These points and others became a catalyst to plan more, do more, and ultimately, to write a better book. While this is just one example, try the pre-mortem exercise out—it’s a gateway to better, more thoughtful planning, and can lead to a cascade of positive effects for your project.