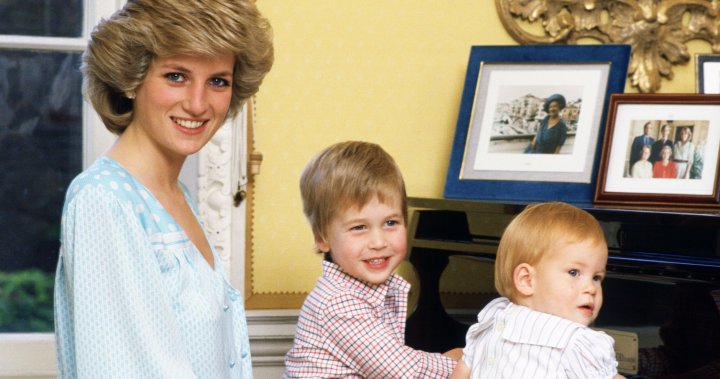 A statue of Princess Diana, commissioned last year by her sons, Princes William and Harry, will be installed at Kensington Palace’s Sunken Garden on what would’ve been her 60th birthday.

The statue was supposed to be installed on the anniversary of her death (Aug. 31), but it was postponed due to COVID-19.

A ceremony is now planned to take place on the late royal’s birthday — July 1, 2021.

This coming Monday marks 23 years since Princess Diana was killed in a car crash in Paris, when the princes were just 15 and 12 years old.

When the project was originally announced in 2017, William and Harry said: “Our mother touched so many lives. We hope the statue will help all those who visit Kensington Palace to reflect on her life and her legacy.”

Ian Rank-Broadley, whose effigy of the Queen has appeared on all U.K. and Commonwealth coinage since 1998, will design the statue.

“Ian is an extremely gifted sculptor and we know that he will create a fitting and lasting tribute to our mother,” Princes William and Harry said in a statement.

Diana, the first wife of the heir-to-the-throne Prince Charles, was killed when the limousine carrying her and boyfriend Dodi al-Fayed crashed in a Paris tunnel.

The first permanent memorial to her, a 210-metre-long fountain was unveiled in London’s Hyde Park in 2004 after years of bureaucratic wrangling and squabbling over the design.

A memorial garden, known as the White Garden, was also planted at Kensington Palace to mark the 20th anniversary of her death in 2017.

— With files from Reuters